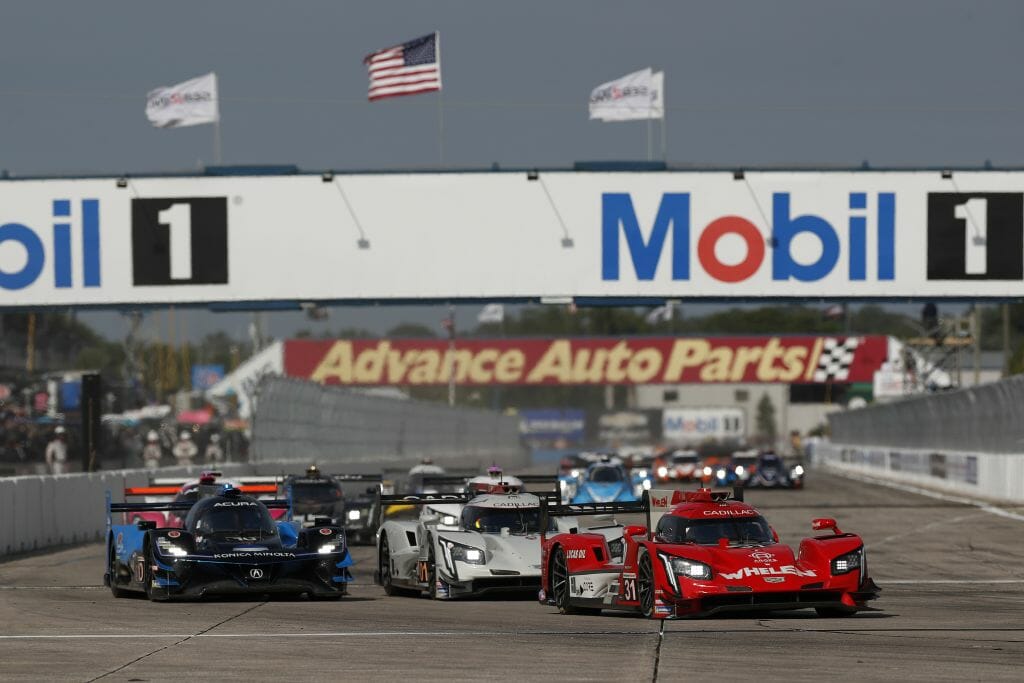 The first 12 Hours of Sebring was held on March 15, 1952 and in a short period of time grew into a major international race. In 1959, the track hosted the United States’ first Formula One race held as that year's installment of the historic United States Grand Prix. For much of Sebring's history, the track followed a 5.2-mile layout. After a disastrous 1966 12 Hours the track was widened and lengthened 50 yards for 1967 with the removal of the Webster Turn between the hairpin and the top of the track and replacement with the faster Green Park Chicane. This was closer to the hairpin and allowed a flat-out run through a very fast corner to the top of the track and the runway. The circuit was changed and shortened in 1983 to allow simultaneous use of the track and one of the runways, and major changes in 1987 allowed use of another runway. Further changes in 1991 accommodated expansion of the airport's facilities, allowing the entire track to be used without interfering with normal airport operations and bringing it close to its current configuration.

Given that large sections of the Raceway include the original Hendricks’ Field concrete surface, Sebring is renowned for its rough, bumpy and changing nature. Because of its bumps, and its enormous crowds, Sebring is a favorite of both drivers and fans. Drivers find the demanding surface separates drivers and makes extreme driving conditions one of motorsports greatest challenges. In fact, many drivers have commented that a 12-hour race at Sebring is far more grueling than 24-hour contests at either Le Mans or Daytona. 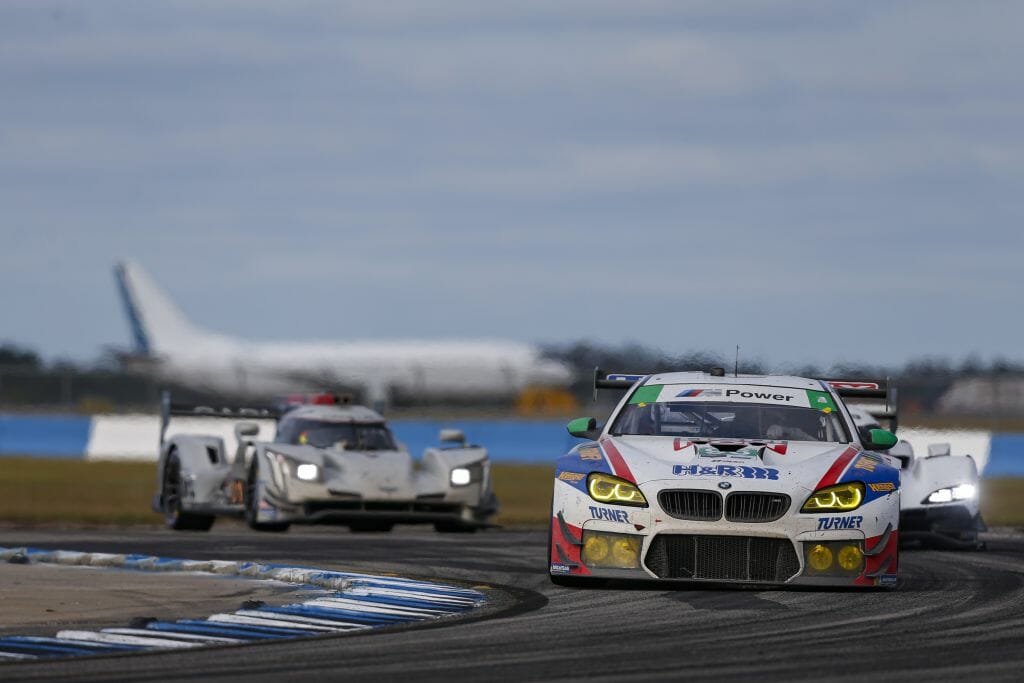 For the second consecutive year, the Mobil 1 Twelve Hours of Sebring has been voted North America’s No. 1 motorsports event in a poll conducted by USA Today. Sebring’s sports car endurance race, held on a circuit that originated from a World War II B-17 combat crew training base, finished first ahead of famed events such as the SCORE Baja 1000, Knoxville Nationals and Indianapolis 500. The USA Today 10 Best competition was a month-long online vote that included 19 events nominated by a panel of motorsports experts. Although the 2020 edition of the 12-Hour Classic has been postponed until Nov. 11-14, Sebring’s loyal legion of fans have again placed the Mobil 1 Twelve Hours of Sebring on the top step of the motorsports podium.

Sanctioned by the International Motor Sports Association (IMSA), the Mobil 1 Twelve Hours of Sebring is North America’s oldest sports car endurance race. Two other renown endurance races sanctioned by IMSA finished in the top 10. The Rolex 24 at Daytona and the Motul Petit Le Mans finished ninth and 10th respectively in the prestigious competition